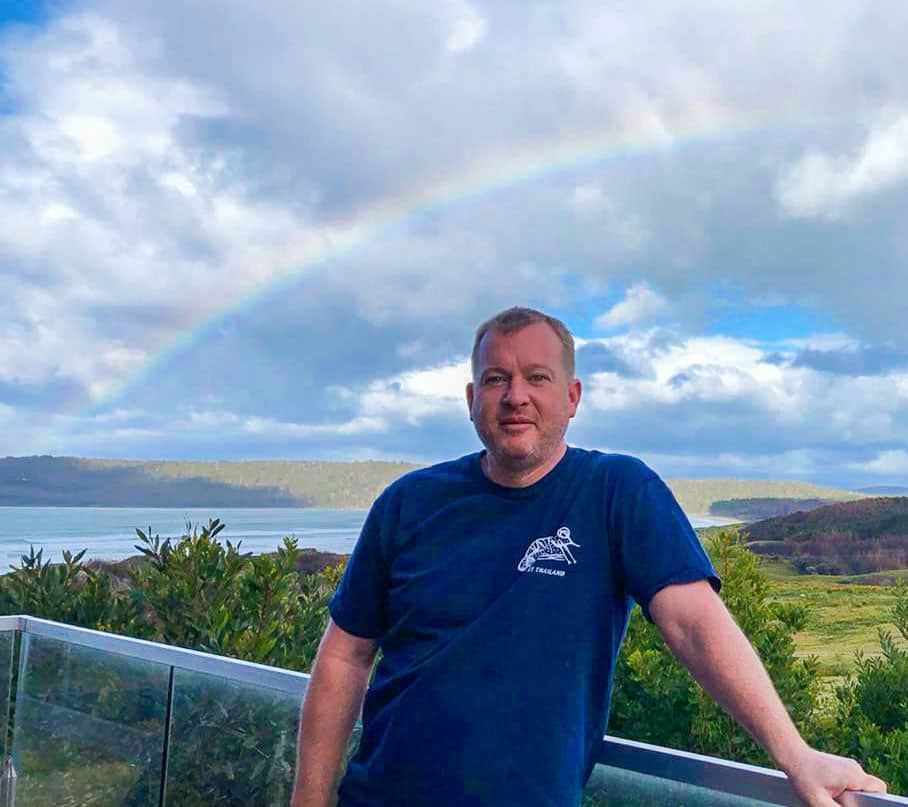 A Familiar Face to Expat Families

Dr. Leo trained in the United States, with degrees in History and Religion from Auburn University, subsequently graduating from medical school in 2000 from the University of Alabama.

Now, Dr. Leo cares for newborns at delivery all the way to their teenage years. Beyond his background in Hematology/Oncology, he has an interest in asthma, behavioural issues (primarily ADHD), teen health, and modern management of routine childhood illnesses.

He sees newborns and children in his clinic at Royal Square Novena, and the private hospital, Thomson Medical Centre.

Having lived in Singapore for almost 8 years now, Dr. Leo has become a familiar figure to many expat families based here.

With his daughter starting her studies in the University of Australia, Dr. Leo spends time with his wife and numerous animals, not forgetting his numerous passions, including reading, travel, and long-distance running.

I believe strongly in practising modern, up-to-date medicine that is based on robust evidence.

I adapt readily to changes in the practice of paediatric care. The basic care I provided 20 years ago has changed tremendously since.

To me, every child is unique. Thus, developing a relationship with children, teenagers, and families is important for me to provide the right care each child needs.

I am a strong believer that most children need few or no medications, and enjoy working with parents to determine what medicines will help, and what is unnecessary. This is a central part of my practice.

Find Dr. Leo at his new clinic at Novena.

If you would you like to seek care with Dr Leo or have Dr Leo as the attending PD at your child’s birth, simply fill in the form below and we’ll be in touch!

Incorporated in 2005, Singapore Medical Group (SMG) is a public-listed healthcare organisation with a network of private specialist providers across four established pillars - Aesthetics, Diagnostic Imaging & Screening, Oncology and Women's and Children's Health. Within Singapore, SMG has more than 30 clinics strategically located in central Singapore and heartland estates. Beyond Singapore, SMG also has an established presence in Indonesia, Vietnam and Australia. Learn about our privacy policy here.
Visit Other Clinics: DUMMY